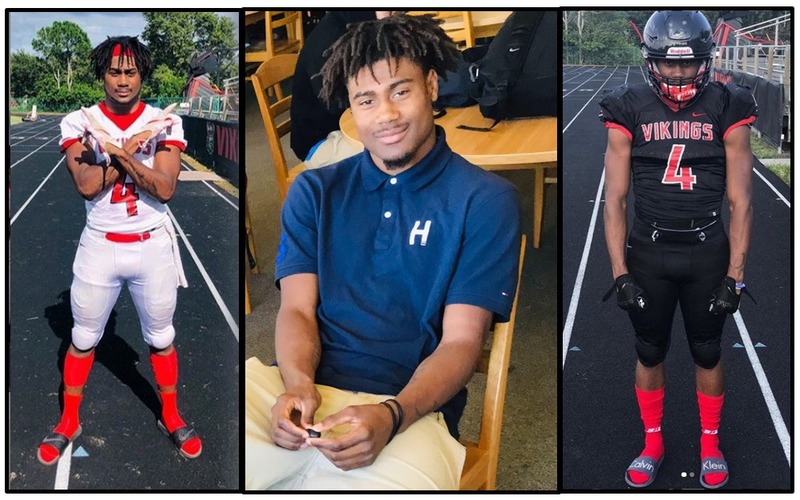 Jacquez Welch, the 17-year-old Northeast High School student athlete who passed away this week from a previously undetected brain condition, was also a long-time Little Brother in the Big Brothers Big Sisters of Tampa Bay mentoring program. Jacquez was matched with a Big Brother for six years, including the last three with Mark Lombardi-Nelson.

As a tribute to Jacquez, Mark and Big Brothers Big Sisters of Tampa Bay are hoping to raise a minimum of $25,000 to set up a scholarship in his name in perpetuity,  using the interest earned as an annual scholarship to one of our graduating Little Brothers or Little Sisters.

Jacquez first became part of the Big Brothers Big Sisters program in 2013 when he was 12 years old. His mother enrolled him with the hope that he would have someone outside of the family to spend one-on-one time with. She wanted Jacquez to have a positive role model to talk with, and to share in activities that he enjoyed, like drawing and playing sports -- specifically football and basketball.

Jacquez knew at an early age that he wanted to be a professional football player. But he also understood that he needed to excel academically in order to play sports, so he worked hard to maintain excellent grades.

Jacquez and Mark were matched in April 2015 and quickly became friends. They spent most of their time together outside exercising, going to the beach, playing basketball, going out to eat or attending Buccaneers games (one of Jacquez’ favorite outings.)

Mark also attended some of Jacquez’ football games, where his talent began to emerge. He and his mom proudly talked about being picked by the Northeast High School football coach after middle school to work out with the older students in the off season, eventually earning him a spot on the varsity team as a freshman. He also took a summer algebra course prior to that freshman year,just to get a head start academically.

Jacquez and Mark spent a lot of time talking about education.When asked recently what he learned most from his Big Brother, Jacquez credited Mark with helping teach him how to manage his time, allowing him to excel at football while still maintaining good grades. Those lessons obviously paid dividends. Jacquez started his senior season last month with a 4.0 grade point average, was named captain of the Northeast football team and had just accepted a full football scholarship to Concordia University, a Division II school in St. Paul, Minnesota.

Jacquez played linebacker and running back. Three minutes into his game against Osceola, he scored a touchdown on a 60-yard run.It would be the last time that he ever carried a football. Jacquez never got up after making a tackle later in the game. It was later discovered that he had an abnormal tangle of blood vessels and arteries that can cause bleeding on the brain if ruptured. He likely had the condition since birth, and his death was not related to playing football.

Jacquez’ spirit and generosity will live on.  After Jacquez was removed from life support on Monday, 7 individuals benefited from his donated organs.

By donating to this scholarship fund, Jacquez’s enthusiasm and spirit for academics, football, good citizenship and life will continue on.  Thank-you for your support. 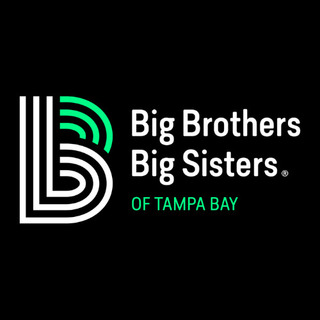 Our mission is to create and support one-to-one mentoring relationships that ignite the power and promise of youth.
A COPY OF THE OFFICIAL REGISTRATION AND FINANCIAL INFORMATION MAY BE OBTAINED FROM THE DIVISION OF CONSUMER SERVICES BY CALLING TOLL-FREE (800-435-7352) WITHIN THE STATE. REGISTRATION DOES NOT IMPLY ENDORSEMENT, APPROVAL, OR RECOMMENDATION BY THE STATE. Registration # CH15740; Tax ID # 59-217-3085